Constance May on family 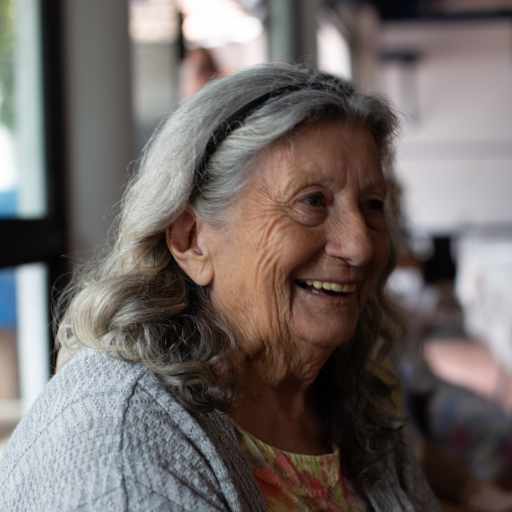 I was born in Frederick, Wisconsin on January 27, 1947.  I went to school there for first grade.  We didn’t have kindergarten then.

There was an epidemic of polio that year, and my brother Michael got it.  He had to go to the best hospital in the area – Sister Kenny in the Twin Cities. Sister Kenny was the person who figured out how to treat polio victims.

Mom was scared to death that I would get it, and she had to find someone to take care of me while she was in the hospital with Michael.  Anyone taking care of children had to be a certain age to make sure the disease wouldn’t be passed onto the child.  So Mom found German woman to take care of me.  I was scared of her.

The epidemic eventually affected adults, too.  Luckily, the vaccine was developed soon after and had started to be used just before we moved to New Richmond.

I remember the move to New Richmond because I was so excited about Dad living in an apartment there while he looked for a house.  It meant that I got to stay with my grandparents on the farm in Grantsburg and go to the two-room schoolhouse.

We stayed in New Richmond for nearly all of my school years.  When I was a sophomore or junior in high school, Dad got a new job in Roberts, and he commuted.  Then he decided that he should live in the community he was working with, so we moved.

My friend said that I could stay with her while we finished our senior year, but I ended up driving back and forth instead.  It was only after we moved to Roberts that we got our first clothes dryer and dish washer.