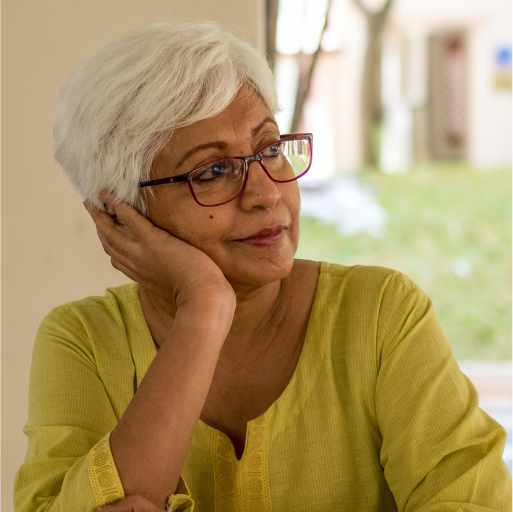 At school, there was one teacher for all the grades, which was a total of 30 children. It was a one-room school house for grades 1-8. I learned a lot.

I started school when I was five, although the only thing I remember is having really bad toothaches while I was there. Eventually, someone took me to the dentist to have the back ones pulled. I guess I had missed too much school already, so I didn’t go back that year. The next year, all the kids I started school with were in the first grade.

I had one girl friend who lived about a fourth of a mile away. We didn’t go to the same school because we lived on opposite sides of the road, which was the dividing line between school districts. She had to go to the Lantz School and I went to Cudd.

We had to walk to school. It was two miles. Dad would sometimes have to take the horse and sleigh to take me because the snow would be too deep to walk. He would take me as far as the main road which usually would be plowed (Hwy 72).

My mother used to read to us at night. I learned to read by watching over her shoulder. A neighbor man taught me how to add and subtract. I was really bored at school. I did read a lot of books.

Arthur, Susan and Fred each went to high school for several years at Cochrane. Susan and Art graduated from Ellsworth though. Susan was Valedictorian of her class, and Art Salutatorian of his. And then there was me – too timid to go and stay at Aunt Sadie’s in Cochrane and not too excited about studying anyway.

So for high school, I got a ride with my girlfriend, Delphinia, and her dad. He worked in town. Then I walked home at night. It was five miles.

In my sophomore year, I worked after school taking care of a three-year-old and an 18-month-old. I also had to wash dishes, clothes and floors. I hated it! I really knew nothing about house-work. I got 60 cents a week. I’m sure they were glad when I quit. I was!!

Jessie and I worked in the lunch room at noon doing dishes. It paid for our lunch.

I went to high school for three years, and then in my last year, I started a week late and couldn’t make head nor tail of book-keeping. No one wanted to help me. Jessie couldn’t, although she was taking book-keeping, too. The teacher felt she didn’t have time – so – I quit. I walked down to Dad and Mother’s house and asked them what I should do. They had no answer for me. Zell didn’t care. So that was that.

I did go on to get my GED, which was a very good thing because otherwise I wouldn’t have gotten the West Publishing job.

I did like English in school, which was eventually good for my work as a proofreader.